Victoria's Real Estate Market Simmers at the End of Summer 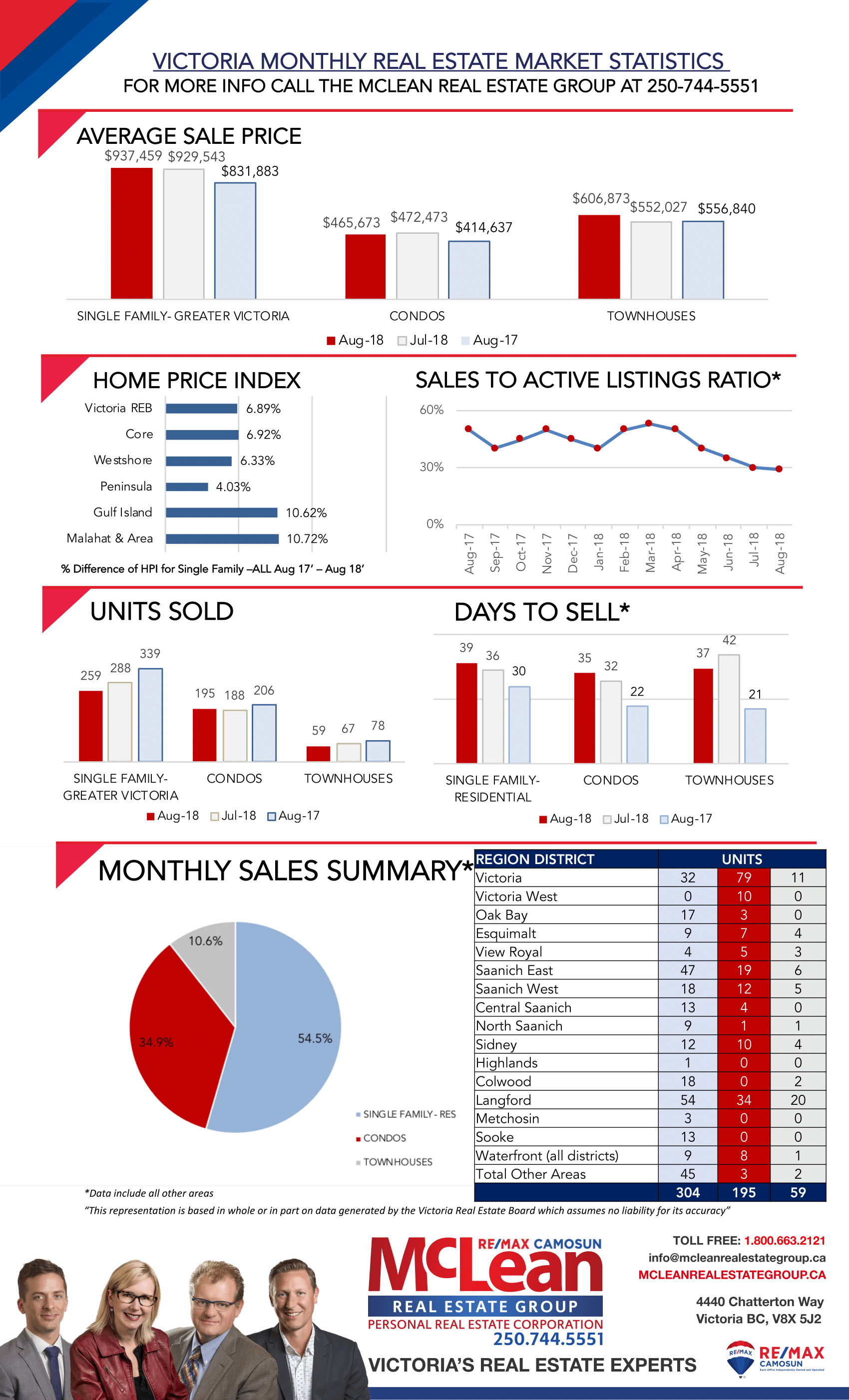