Taylor Ellington is a third-generation Victorian. He lived in Victoria until the age of 16 when he moved to Everett, Washington to play in the Western Hockey League for the Everett Silvertips. During his time in Everett, Taylor attained team designations such as the Most Improved Player (2005) and the Most Valuable Player (2009). He would be selected to try out for the U-18 Canada National team in 2005 and played in games such as the 2006 ADT WHL VS Russian Series and the 2007 CHL Top Prospects Game. Taylor would go on to be selected by the Vancouver Canucks in the 2007 NHL entry draft and would eventually sign an NHL entry-level contract with the Canucks in 2009. Taylor spent three years playing for the Canucks affiliated teams and then spent one year playing overseas in Esbjerg, Denmark.

After hockey, Taylor moved back to Victoria and started his post-secondary education at Camosun College in the Business Administration program. He attained his post-secondary goal by getting accepted into Royal Roads University, where he would complete the Bachelor of Commerce degree.

Taylor has previous real estate experience as he worked for two years at Devon Properties, a property management company, in their single-unit residential section. He was apart of a team that managed houses, townhouses, duplexes, and condos all over the Greater Victoria area, making him a valuable resource of information to buyers and sellers. Taylor also did most of the marketing and showings of these rental units, which kick-started his desire of becoming a realtor.

With a passion for service in the Greater Victoria area, combined with Taylor’s work ethic and knowledge, he is ready to help you with your buying and selling needs.

I was very happy with McLean Real Estate Group. They have acted for me on two purchases and a sale. I have recommended them to clients with confidence. They are very knowledgeable and helpful.

We have had a great experience with this group and are grateful for their help with our first investment property in Victoria. Since we live so far away and couldn’t be there to take care of everything, they answered our questions, went through walk-throughs with our kids (living there) and didn’t get the least bit impatient with our many questions. Thanks for everything!

I had a very good experience with this group in selling my Victoria condo within a week of listing for a very good price. I live out of town, and everything was handled by email including the execution of all documents. No bother, no fuss, just results. And that’s the way I like it.

No bother, no fuss, just results 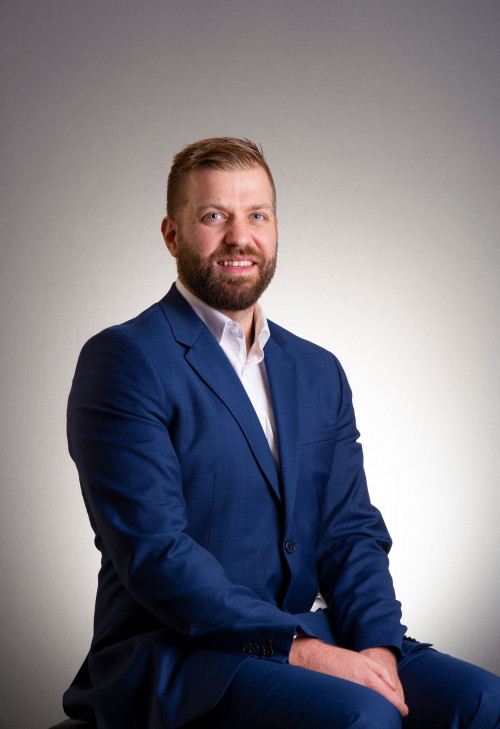 Get to know the McLean Real Estate Group

At the Mclean Real Estate Group, our client’s best interests are at the heart of everything we do…

/9
/9
<  1  >
Data was last updated January 30, 2023 at 07:30 AM (UTC)
MLS® property information is provided under copyright© by the Vancouver Island Real Estate Board and Victoria Real Estate Board. The information is from sources deemed reliable, but should not be relied upon without independent verification.
powered by myRealPage.com
Menu